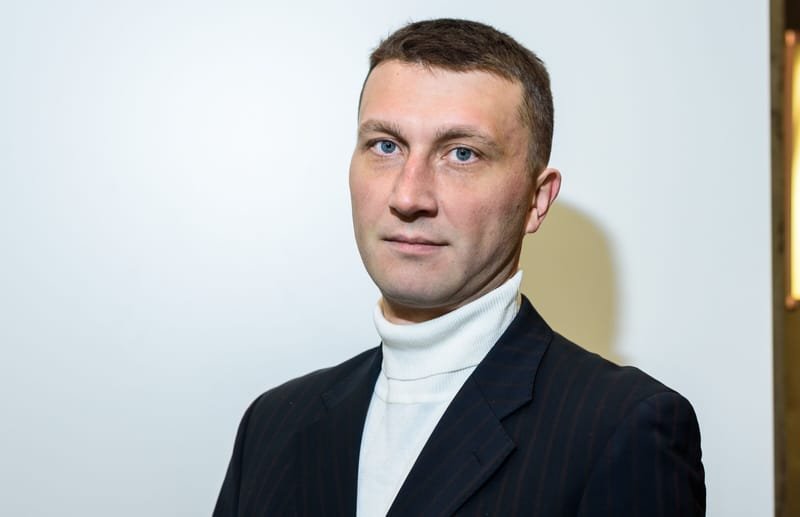 Political consultant, lawyer, analyst, he has experience in government agencies, has worked with international NGOs, led a number of research, advocacy and anti-corruption projects, a participant in the scientific exchange program. Fulbright, Ph.D.

During 2013-2016 within the Fulbright program he conducted a study of the legitimacy of the system of international relations at the University of Florida (Gainesville, USA).

Member of the expert council of the UDAR political party faction in the Verkhovna Rada of Ukraine (2012-2013).

As a political consultant and analyst, he participated in all presidential and parliamentary campaigns during 2002-2012.

During 2005-2010 he served in the civil service with short breaks, working as an analyst in the Analytical Department and the Situational Analysis Department at the Secretariat of the President of Ukraine.

Researcher at the Institute of European Studies of the National Academy of Sciences of Ukraine (2008-2009).

Author, initiator and leader of more than 20 non-profit projects of local and national scale, implemented with the support of NED, UNDP in Ukraine, the US Embassy in Ukraine, the European Commission, the International Renaissance Foundation, GIZ (InWent), the Ministry of Economics and Technology.

As a publicist and journalist-analyst, he contributed to such popular Ukrainian print media as: "Critique", "Ukrainian Truth", "Economic Truth", "Ukrainian Week", "Faces +". Participant in the special project "Ukraine - 20 years of independence", conducted by the magazine "Ukrainian Week" (2011).

PhD, in 2007 he defended his dissertation on "The ratio of political and constitutional liability in the exercise of state power" at the Institute of State and Law. V.M. Koretsky NAS of Ukraine.

Author and editor of more than 20 scientific publications in Ukraine and abroad.