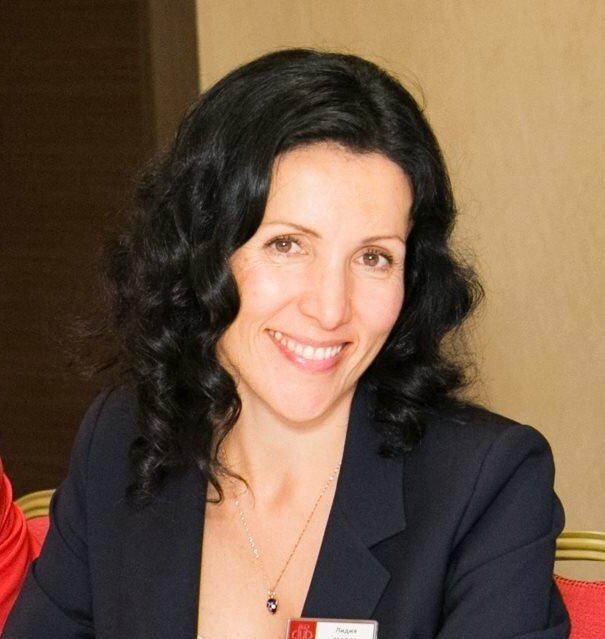 She worked in the National Security and Defense Council of Ukraine, also as advisor to the Secretary of the National Security and Defense Council of Ukraine. Head of the author's team for nine State Reports of the President of Ukraine on children, youth and families. Participated in the creation of a strategy to combat orphanage in Ukraine (speech on behalf of Ukraine at the 64th session of the UN General Assembly on the situation of children in Ukraine (New York)). Represented Ukraine in the US presidential election under the program of the US Department of State "I-VOTE 2008" (International Visitors Observe Election). Author of 2 monographs on propaganda and psychology of influence. She co-authored an analytical and prognostic study "The limits of the fall - options for the Ukrainian future" (Stuttgart, Germany). Professor of NTUU "Kyiv Polytechnic University».